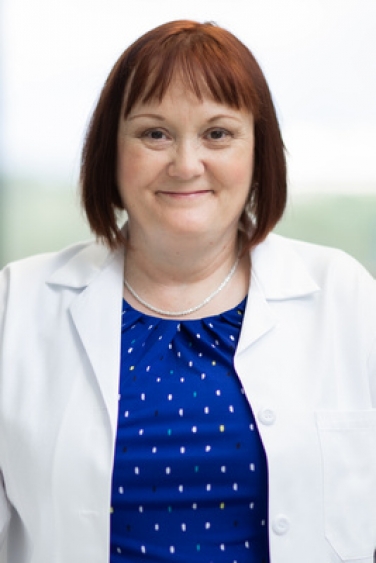 I am primarily interested in aspects of DNA repair, specifically identification and characterization of new DNA repair proteins. I have investigated the role of Metnase, a novel DNA repair protein important for nonhomologous end-joining. I determined that phosphorylation of one residue influenced the choice between DNA repair and replication fork restart. Subsequent to this we used computer modeling to identify possible small molecule inhibitors of Metnase and in a mouse xenograft model demonstrated that one of these molecules, ciprofloxacin, did enhance the effect of a chemotherapy in inhibiting tumor growth. I have also investigated the function of another DNA repair protein, EEPD1, which is involved in both DNA repair and replication fork repair. I have mapped its interaction with a number of other DNA repair proteins as well actin. EEPD1 appears to have two cellular locations – the nucleus and the cell membrane and a goal is to identify how EEPD1 moves between these two locations as well as its interacting partners at each location. EEPD1 also appears to be important for actin polymerization and cell migration. As with Metnase, I am involved in the testing of small molecule inhibitors against EEPD1, as well as investigating the role of post-translational modifications on EEPD1 activity. I have also been investigating the role of an E3 ligase called RNF181, which was identified as a target of ATM phosphorylation upon DNA damage. Loss of RNF181 is lethal to cancer cells harboring wild-type p53, but is less effective against cancer cells with mutant p53 and does not kill normal cells, thus allowing for a therapeutic window for treatment of wild-type p53 containing cancers. The mode of action of loss of RNF181 is, as yet, unidentified, although apoptosis and senescence have been eliminated. I am also interested in drug development specifically targeting DNA repair proteins and am involved in various collaborations for testing newly designed and synthesized compounds.