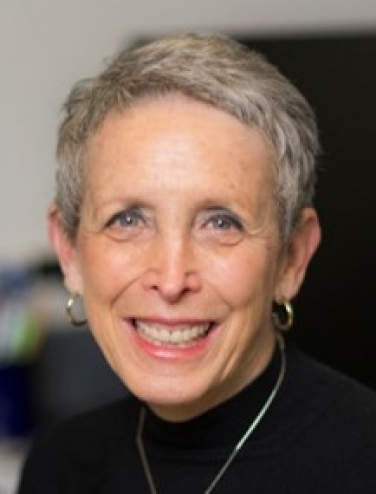 Dr. Susan Weintraub is a Professor in the Department of Biochemistry and Structural Biology at UT Health San Antonio (University of Texas Health Science Center at San Antonio) and Director of the Mass Spectrometry Core Laboratory. She has been been actively engaged in biomedical mass spectrometry since 1971. Dr. Weintraub is a co-author on more than 180 scientific papers published in peer-reviewed journals in addition to six book chapters. She completed a six-year term on the Board of Directors of the American Society for Mass Spectrometry (ASMS), serving as Vice President for Programs (2010 - 2012), President (2012 - 2014) and Past President (2014 - 2016). She is currently Vice President of the international Human Proteome Organization (HUPO), a mamber of the HUPO Council, and chair the HUPO Mass Spectrometry Resource Pillar. She is also an Associate Editor for the Journal of Proteome Research, with a primary assignment of computational mass spectrometry manuscripts. In 2018, she was elected a Fellow of the American Association for the Advancement of Science.

Dr Weintraub's publications can be found in her PubMed bibliography.