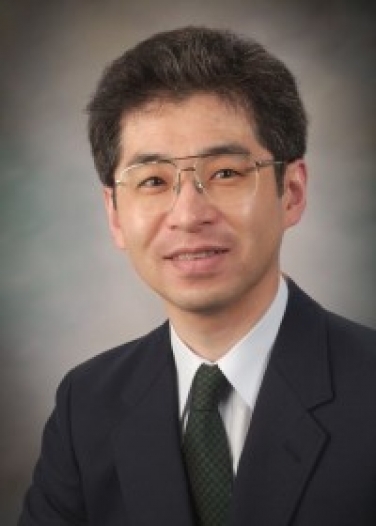 I was initially trained as a physician and have broad knowledge of clinical medicine. As a PhD student, I received extensive training in molecular cell biological study of p53, Rb, and NF-κB. As a postdoctoral fellow with Dr. Robert Eisenman at Fred Hutchinson Cancer Research Center, I carried out cancer biology research focusing on the Myc network of transcription factors. During this time, I developed my interest in proteomics and initiated collaboration with Dr. Ruedi Aebersold at the Institute for Systems Biology. Later as a Senior Scientist in his lab, I continued proteomics research on Myc and related proteins.

As an independent investigator, I developed my research program on the proteomic and functional characterization of the VHL-HIF pathway (R01CA125020), identification of secreted biomarkers for VHL-mutated tumors (R21CA137568), and dissection of protein secretion from senescent cells, which led to the identification of IGFBP3 and SFRP1 cytokines as secreted mediators of senescence (R21AG029587, published in PNAS and MCB). Because IGFBP3 is an important transcriptional repression target of EWS-FLI1 in Ewing sarcoma, we initiated a research project to exploit the senescence-inducing activity of IGFBP3 for therapy of Ewing sarcoma. We reported that FLI1-EWS, a fusion protein reciprocal to EWS-FLI1, plays an important role in Ewing sarcoma (G&C, 2015), which led to a new R21 grant (R21CA202485). Using interactome proteomics, we discovered that EWS-FLI1 is degraded by the lysosome in Ewing sarcoma (JPR, 2014), which resulted in a CPRIT HIHR award. Using secretome proteomics, we discovered that Ewing sarcoma depends on two novel cytokine signaling pathways, which resulted in two CPRIT IIRACCA awards ($300k direct cost/year x 4 years each).