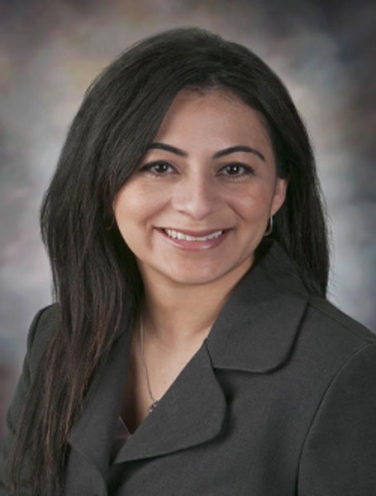 Veronica has been a Neonatal Nurse Practitioner (NNP) since 2000.  Prior to her role as a NNP, she was a NICU nurse for 6 years.  Early in her nursing career, she knew neonatology was her passion.  She has been with UT Health San Antonio since 2004. She became the NNP supervisor in  2017.  She is heavily involved with fellow education by being the primary NNP paired with fellow night call. Her participation in the Clinical Safety and Effecitveness course, lead to her significant involvement in the NICU QAPI committee. Her most recent QAPI projects include oxygen targeting, thermoregulation, and golden hour guidelines. She also participates in ground and air transport and provides education to the transport team.