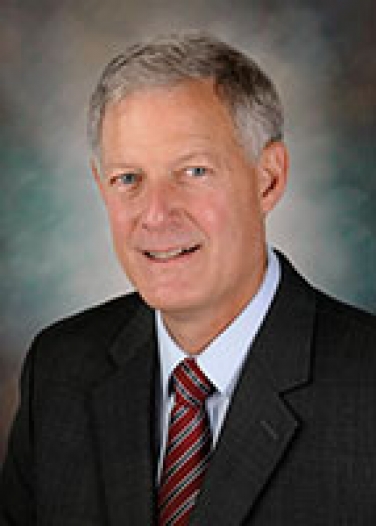 He was on Inactive Reserve status with the U.S. Public Health Service from July, 1981 to August, 1984. During that time, he was involved in a Dental General Practice Residency at Oklahoma Children’s Memorial Hospital (1981-82) and a Pediatric Dentistry Residency at the University of Minnesota (1982-84).

During his last USAF assignment (1999-06), Colonel Mabry’s served as Chairman, Pediatric Dentistry, 59th Dental Squadron, 59th Aeromedical Dental Group, Lackland Air Force Base, TX. He was responsible for planning and directing all clinical and administrative aspects of the USAF Pediatric Dental Service. He provided patient care in the entire spectrum of the specialty. As an educator, he annually provided pediatric dental training and supervision for 20 two-year AEGD residents and six Post-graduate Short Course Students. He also served as the Chief Military Consultant to the U.S. Air Force Surgeon General for Pediatric Dentistry from 2000-06. Colonel Mabry retired from the U.S. Air Force in October, 2006.

He currently serves as a Clinical Professor at UT Health San Antonio's Department of Pediatric Dentistry. He is the Director of the Dental Center for Children at The Children’s Hospital of San Antonio.