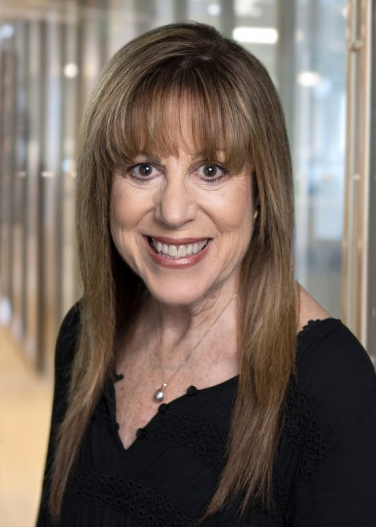 - I have been conducting community-partnered exploratory and intervention studies with individuals and communities living with a myriad of health and social inequities for over twenty years. A commitment grounded in principles of patient-centered outcomes research, health equity, and social justice guides all of my community-engaged research. Examples of target populations I have studied include; but are not limited to, inner-city dwelling adolescent mothers and fathers, disenfranchised youth (including youth in the juvenile justice system), families living in predominantly Latino, impoverished communities, and individuals and groups living with chronic and severe mental illness. Areas in which I have made scientific contributions to research include the following three interconnected areas of work: 1) Community-Based Participatory Research HIV and Violence Intervention Development and Scientific Evaluation among at-risk Latino youth. I have collaboratively led three prevention intervention research grants that were funded by NIH, two of which were CBPR grants. The community-academic research partnership based in San Antonio, Texas, Familias en Accion, has been sustained by Federal and State funding for over 10 years. Further exemplifying the impact of this research on a national level, I have published a number of manuscripts based on my CBPR prevention research, including those that led the way to our of our HIV Prevention Program for Latino Adolescent Mothers and Fathers (Respeto/Proteger) being cited as one of the teen fatherhood programs in Elements of Promising Practice in Teen Fatherhood Programs: Evidence-Based and Evidence-Informed Research Findings on What Works (Bronte-Tinkew, Burkhauser, & Metz, 2008) and the listing in April 2012 by the Office of Adolescent Health (USDHHS) as an evidence-based model that reduces risk for sexually-transmitted infections. 2) Using Qualitative Inquiry, Participatory Action Research, and Life Course Theory to better understand at-risk Latino youth. Traditionally, many health-related programs being provided to populations experiencing health disparities were developed from existing bodies of scientific knowledge, without the benefit of formative research that focused attention to the specific needs and resources of the target community and population. In particular, this method of intervention development lacked attention to cultural and contextual factors that might either facilitate or seriously inhibit the effectiveness of any intervention. It has been my contention that a useful way to understand the life experiences of marginalized populations within the social and political context of their communities is by including a life course perspective and that both qualitative inquiry and participatory research approaches (PRAs), are consistent with a life course perspective. 3) Community Empowerment and Sustainability among Medically Underserved and Marginalized populations.