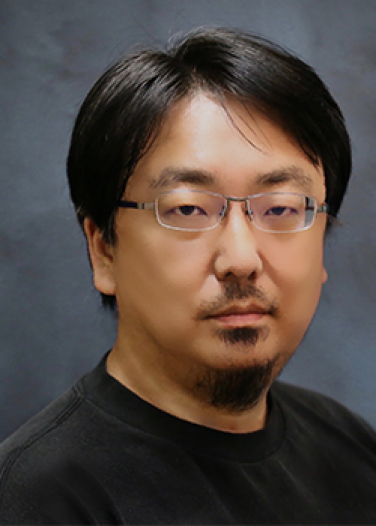 As a graduate student at Nagoya University, Dr. Katsumi Kitagawa studied the structure and function of human Centromere Protein B (CENP-B), and determined the DNA-binding (the centromere-associating) domain and the dimerization domain of CENP-B. As a postdoctoral fellow at Johns Hopkins, he discovered the novel evolutionally conserved gene, SGT1, which is required for proper mitotic chromosome segregation as well as the SCF E3 ubiquitin Ligase Activity. As PI at St. Jude Children’s Research Hospital, Dr. Kitagawa has studied the mechanism of kinetochore assembly and the spindle checkpoint that monitors kinetochore-microtubule attachment in yeast and humans. His group discovered that the Sgt1-Hsp90 complex is required for human kinetochore assembly, and 17-AAG, which is an Hsp90 inhibitor and anti-cancer drug, induces a kinetochore assembly defect, which activates the spindle checkpoint. They found that 17-AAG, as well as microtubule inhibitors, induce a mitotic cell death when Bub3 dissociates from Bub1, the spindle checkpoint kinase, in human cells. Dr. Kitagawa’s group also found that Cdc28-mediated T566 Bub1 phosphorylation during metaphase is the signal that initiates the silencing of spindle checkpoint activity after a prolonged mitotic arrest, which is the mechanism of “adaptation” of the spindle checkpoint. His lab moved to the Research Institute at Nationwide Children’s Hospital. They have found that transcription at the centromere is required for proper centromere function in budding yeast.  While they were trying to identify the target of the Sgt1-Hsp90 complex in humans, we found that the Cul4A E3 Ligase ubiquitylates CENP-A, which is required for CENP-A loading to centromeres. Dr. Kitagawa’s lab moved to Greehey Children’s Cancer Research Institute at UT Health Science Center San Antonio School of Medicine and has been continuing these projects.