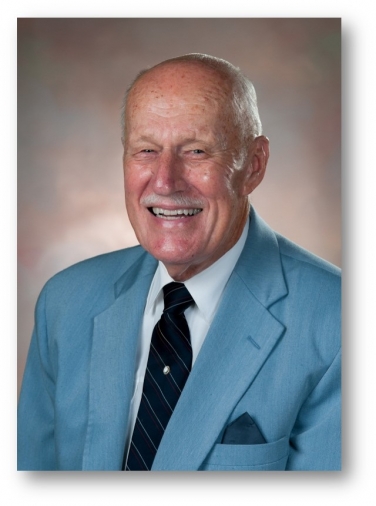 Dr. Henry received his A.B. degree with High Honors in English Literature and his medical degree Magna Cum Laude.  He began his career in neurology with the U.S. Army and completed his fellowship in neuropathology at the prestigious Armed Forces Institute of Pathology (A.F.I.P.) in Washington, D.C., where he subsequently served as Chief, Division of Diagnostic Neuropathology.  Dr. Henry was a hospital commander for the U.S. Army and the Army Medical Liaison Officer to the Surgeons General of England and Israel.  He was Consultant in Pathology to the U.S. Army in Europe and interacted with the Medical Corps of the German Armed Forces, for which he received the German Cross of Honor in Silver. Past professorships include the University of Kentucky and the Hadassah Medical Center in Jerusalem, Israel.  He is currently a Professor in the Department of Pathology where he has functioned as the Acting Chair.  He is board certified in Anatomic Pathology and Neuropathology and is a cross-appointed professor to the Departments of Neurosurgery and Neurology at UTHSCSA, where he also serves as consultant to the local Medical Examiner’s Office and the Department of Psychiatry.  Dr. Henry has received multiple professional awards including the Order of Military Medical Merit; “Who’s Who in the East”; “The Best Doctors in America”, (Best Doctor’s in San Antonio in 2017 and 2018, Leading Physicians of the World 2018 - Top Pathologist in San Antonio: Top Neuropathologist in San Antonio, TX by the International Association of Health Care Professionals (IAHCP), 2018 Support of the Southwest Brain Bank and mental health research: Texas Tech University Health Sciences Center, El Paso, Paul L. Foster School of Medicine, Department of Psychiatry, presented to Dr. James M. Henry for support of the Southwest Brain Bank and mental health research. January 1, 2018. TTUHSC El Paso Department of Psychiatry & The Southwest Brain Bank Staff, and  three awards of the U.S. Army Legion of Merit, and the Peter M. Banks Excellence in Pathology Teaching Award, voted by pathology residents, in 2004-2005, 2009-2010.