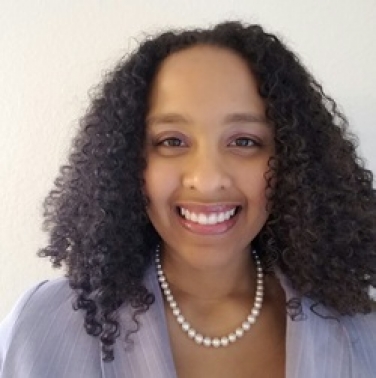 Dr. Brittany N. Hall-Clark is an Assistant Professor and Licensed Psychologist within the Division of Behavioral Medicine and the Department of Psychiatry at the University of Texas Health Science Center at San Antonio (UT Health San Antonio). She attained her B.A. from the University of Southern California, graduating summa cum laude in 2005 with a double major in psychology and English and a Spanish minor. She completed her pre-doctoral internship at Central Texas Veterans Health Care System. She obtained her PhD in Clinical Psychology at the University of Texas at Austin. Dr. Hall-Clark completed a 2-year fellowship with STRONG STAR, a multidisciplinary PTSD research consortium, and then joined the faculty at UT Health San Antonio in 2011.

She has conducted research on acculturative stress, racial identity, and culturally sensitive anxiety treatment. She has also examined the roles of culturally relevant variables such as spirituality, prejudice, discrimination, and racial themes in mental health disorders. Her professional interests include translational research, the influence of cultural variables on mental health, racial/ethnic differences in PTSD symptom presentation, and provider cultural competence.

Clinically, Dr. Hall-Clark specializes in trauma and anxiety. From 2010 to 2019, she was a research therapist at the Ft. Hood site of STRONG STAR treating active duty Soldiers. She worked on several randomized clinical trials involving the delivery of evidence-based treatments such as Prolonged Exposure (PE) therapy for combat-related PTSD delivered in traditional, massed, IOP and web-based formats, Cognitive Behavioral Conjoint Therapy for PTSD as well as cognitive behavioral therapy for insomnia and nightmares. In Fall 2019, Dr. Hall-Clark transitioned to work primarily in private practice in Pflugerville, TX and currently works with the university part-time. Presently, her research is focused on identity and cultural factors for active duty military personnel and their families. She has also worked as a PE consultant with the STRONG STAR Training Initiative, assisting providers in the administration of PE.