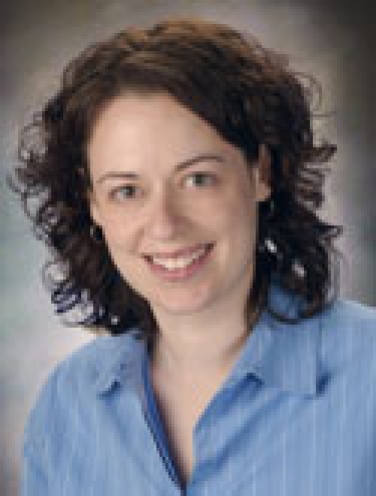 A native of the Philadelphia area, Dr. Michelle Habash completed her undergraduate studies at Rider University, where she obtained a Bachelor's of Science degree in Biology in 1991.  She attended the University of North Texas Health Science Center:  Texas College of Osteopathic Medicine and received her Doctor of Osteopathic Medicine degree in 1995.  Her pediatric residency was completed at University of Texas Health Science Center at San Antonio in 1998, and she was hired at that time by the Health Science Center as one of the first pediatric hospitalists in San Antonio.  It was during this time that she was inspired by the care of critically ill pediatric cardiac, trauma, and transplant patients to begin a fellowship in Pediatric Critical Care Medicine, which was completed at the University of Texas Health Science Center at San Antonio in 2005. After joining the institution as a full-time pediatric intensivist, Dr. Habash has cared primarily for children with congenital and acquired heart disease.  She spent ten years in various leadership roles within the Department of Pediatrics, to include the provision of provider education in documentation and coding as well as direct oversight of the Pediatrics Revenue Cycle Team.  Her primary interests are nutritional support of critically ill cardiac and other pediatric populations as well as physician-led documentation and coding strategies to maximize fee for service revenue generation.  She currently serves as Associate Chief for the Pediatric Critical Care Division at UT Health San Antonio, a large and dynamic group of physicians and advanced practice providers who provide 24/7 care for critically ill patients within both the Pediatric Cardiac and Pediatric Medical/Surgical Intensive Care units at University Hospital.  Dr. Habash is board certified in Pediatric Critical Care Medicine and General Pediatrics.