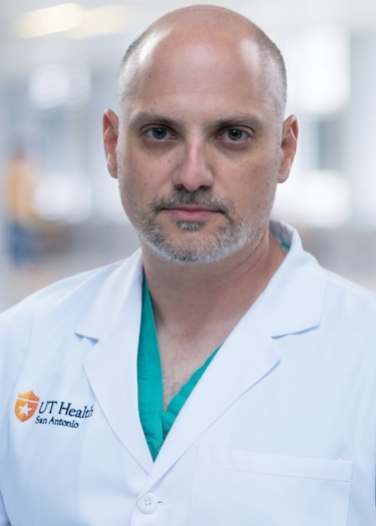 Throughout his time at UT Health – San Antonio, Dr. Elenes has sub-specialized in obstetric anesthesiology. Since 2008, he has been a key member of the Division of Obstetric Anesthesia within the Department of Anesthesiology where he served as Division Director from 2016 to 2020. Although he enjoys practicing in a broad range of areas within anesthesiology, Dr. Elenes takes particular interest in high risk obstetric cases, particularly parturients with severe cardiopulmonary disease and parturients with abnormal placentation.