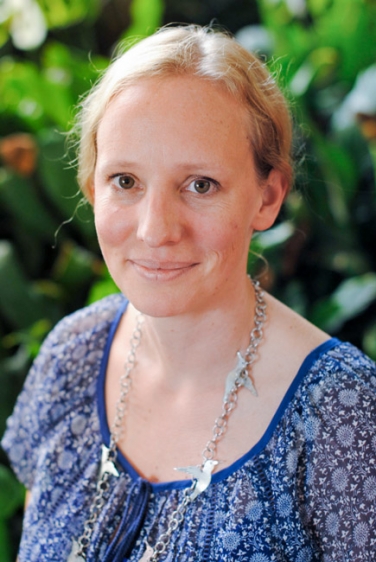 Dr Eloïse Dray received her PhD from University Paris 11 in France, where she evidenced the first interaction between the breast cancer predisposition protein BRCA2 and the meiotic recombinase DMC1. She then moved on to Patrick Sung laboratory at Yale University for her postdoctoral training, where she became conversant with protein biochemistry. There, she investigated the link between breast cancer proteins (e.g. BRCA2, PALB2) and DNA repair pathways. During this time, she deciphered the function of several proteins such as RAD51AP1, that are now considered essential to DNA repair mechanisms in human. After 6 years in Australia as a research fellow, including five as the lead of a small autonomous research group supported by the National Breast Cancer Foundation, the Princess Alexandra Foundation and the Cancer Council Queensland​, Eloise came back to the USA where she is now pursuing research at the UTHSCSA School of Medicine, in the department of Biochemistry and Structural Biology. There, she is investigating the role of protein phosphorylations in the maintenance of genomic integrity, and the role of chromatin remodellers in cancer avoidance.

​Her interest in DNA repair pathways and its connection to breast cancer disease has lead to 24 publications in these fields of research.