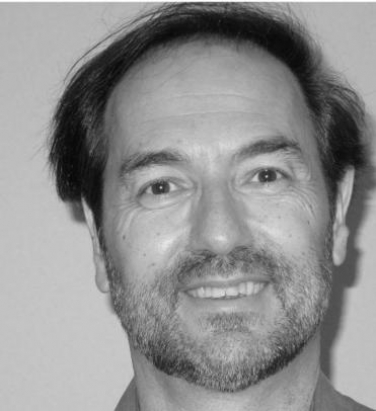 As project leader, I have made major discoveries in the field of gene regulation by nutrients and have 4 patents on the modulation of glucose metabolism as it relates to the treatment diabetes and cancer. I have extensive experience in basic research at the physiologic and molecular levels and then application to the biotechnology field. In UT Health at San Antonio demonstrated for the first time that in vivo injection of a viral vector to suppress Grb10 expression into the adult mouse pancreas induces apoptosis in both exocrine and endocrine tissues. The major apoptotic effect of Grb10 in the adult pancreas was directed against the glucagon cells and was associated with 34% decrease in the fasting plasma glucagon concentration and improvement in glucose tolerance. The high ration of glucagon to insulin secretion in type 2 diabetes represents a major pathophysiologic disturbance responsible for the dysregulation of glucose metabolism. More recently, I have developed a method in vivo to target specifically adult pancreas with viral vector that will be used in my program of research Cellular Networking Integration Processing (CNIP) to induce beta cell formation. The successful completion of this CNIP research program would have an enormous impact on the treatment of type 1diabetes and type 2 diabetes, where one of the major physiopathology mechanisms is the progressive loss of pancreatic beta cells. This research program could open the way for prevention, treatment, and potentially a cure for this common metabolic disease that affects 27 million individuals in the US alone. Furthermore, I created a novel experimental model for human mixed acinar-ductal pancreatic cancer. Pancreatic cancer has remained refractory to treatment. In large part, this results from the lack of an animal model that mimics pancreatic cancer in man. This novel experimental human pancreatic cancer model can be used to more effectively test new anti-cancer drug to inhibit tumor progression in situ and to retard metastases. In summary, I have a demonstrated record of successful and productive research both in industry and in academia.