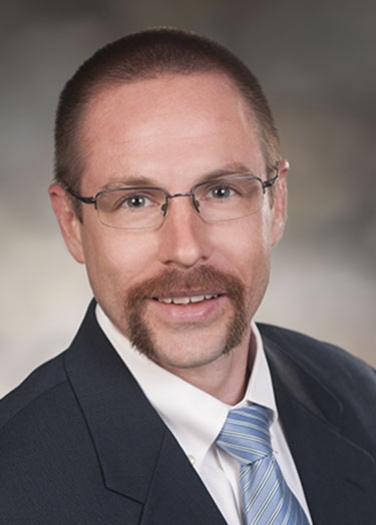 Dr. Crane was born and raised in Memphis, Tennessee. He attended Ouachita Baptist University in Arkadelphia, Arkansas where he was an all American swimmer, and he earned his BS with a dual major in Biology and Chemistry in 2002. After college, he lived and worked in Little Rock, Arkansas where he did multiple myeloma research at the Myeloma Institute for Research Therapy. He continued his education at the University of Arkansas for Medical Sciences where he received his MS in Anatomy and Neurodevelopmental Sciences. Dr. Crane attended medical school at the University of Arkansas for Medical Sciences and earned his MD in 2010. He remained at UAMS where he completed his General Surgery Residency in June 2015. He then moved to San Antonio, Texas and completed the Surgical Critical Care Fellowship at the University of Texas Health Science Center in June 2016 and subsequently joined the faculty as an Assistant Professor in the Division of Trauma & Emergency Surgery.