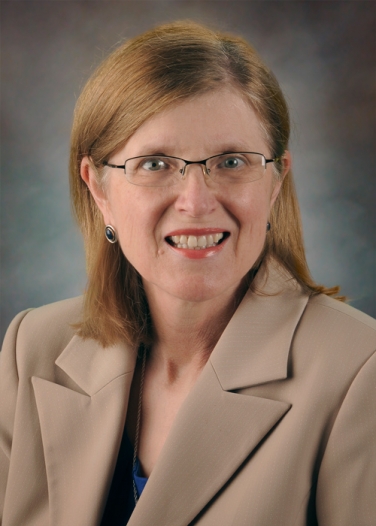 Dr. Brey obtained her M.D. from University of Arizona in 1981 and completed her Neurology Residency Training at Oregon Health and Science University in 1985.  She joined UTH-SA as an Assistant Professor in 1989 and rose through the ranks to become Professor of Neurology in 2001.  She also served as Associate Dean for Research at UTH-SA (2006-2010).

Dr. Brey is a highly accomplished Clinician-Scholar-Educator.  She has authored and co-authored over 170 publications including original articles, reviews, book chapters, abstracts, and one book.  Her main research interests and focus include examining the role of antiphospholipid antibodies in stroke and cognitive dysfunction, and the epidemiology of neurological and psychiatric manifestations of Systemic Lupus Erythematosus.  She has received substantial funding for research from the National Institutes of Health (NIH) and the American Heart Association (AHA) over the past three decades.  She has served on numerous study sections and continues to serve on national scientific committees.

Dr. Brey was the Co-Principal Investigator for the UTHSCSA Clinical and Translational Science Award (2008-2013), served on the American Academy of Neurology (AAN) Board of Directors (2003-2007), and was the founding Editor-in-Chief for the AAN patient magazine Neurology Now, serving in that role for 10 years.  She received the Humanism in Medicine award from the American Association of Medical Colleges (AAMC) in 2004.  She has given invited talks and presentations at various institutions nationally and internationally over many years.